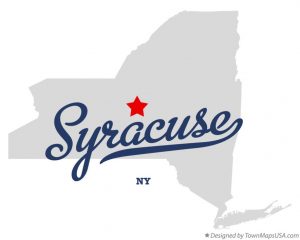 Syracuse is a city located at the northeast corner of the Finger Lakes region east of Rochester and Buffalo and west of the state capital, Albany. It is the county seat of Onondaga County, New York, and the fifth-most populous city in the state of New York. 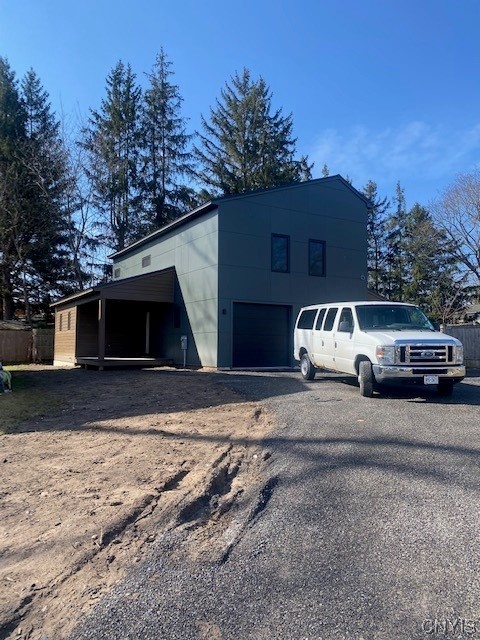 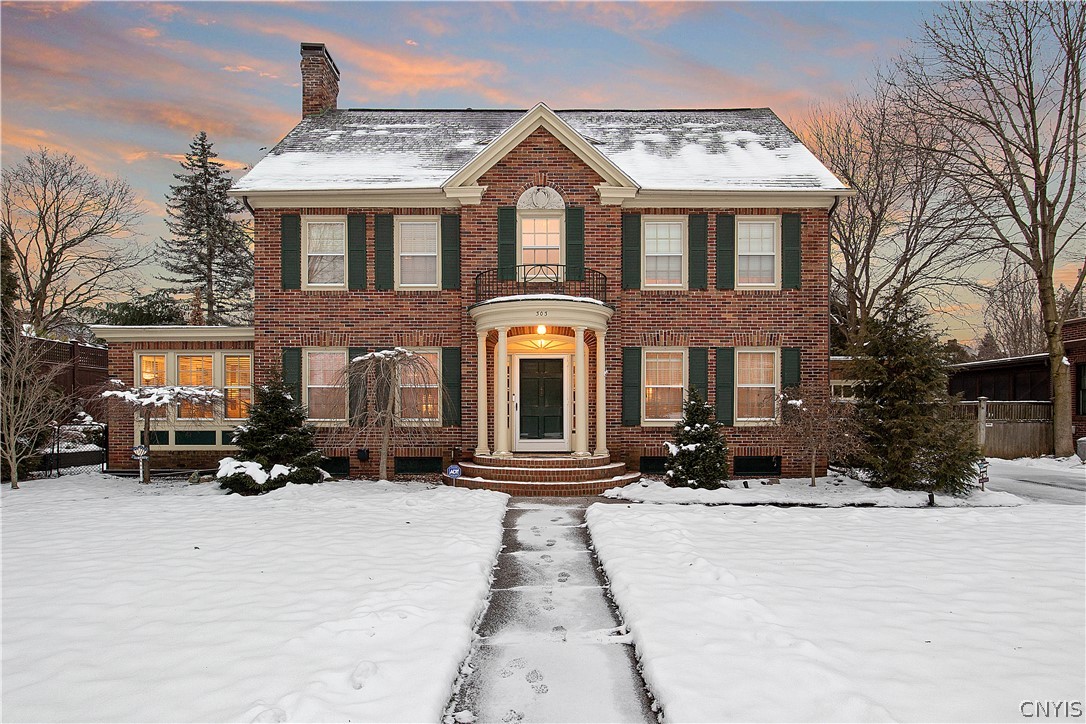