The city of Oswego is bordered by the towns of Oswego, Minetto, and Scriba to the west, south, and east, respectively, and by Lake Ontario to the north.

The school district for this area is Oswego City School District.

Find homes for sale and real estate in Oswego NY using the quick searches below. 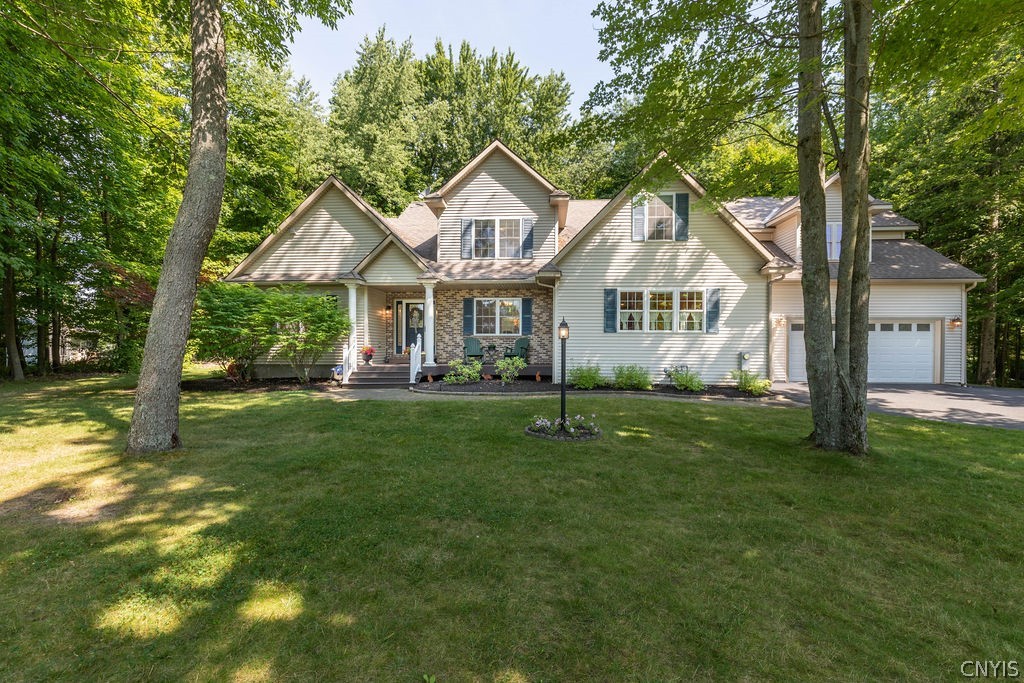 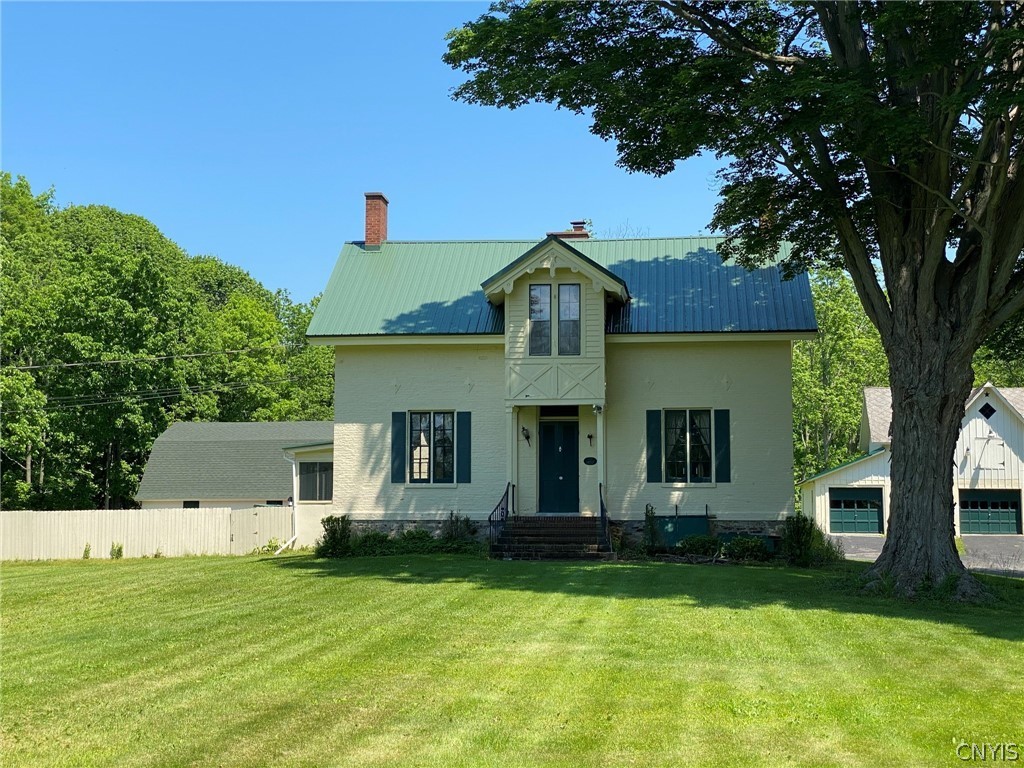