Fulton is a city in the western part of Oswego County, New York.

Find homes for sale and real estate in Fulton NY using the quick searches below. 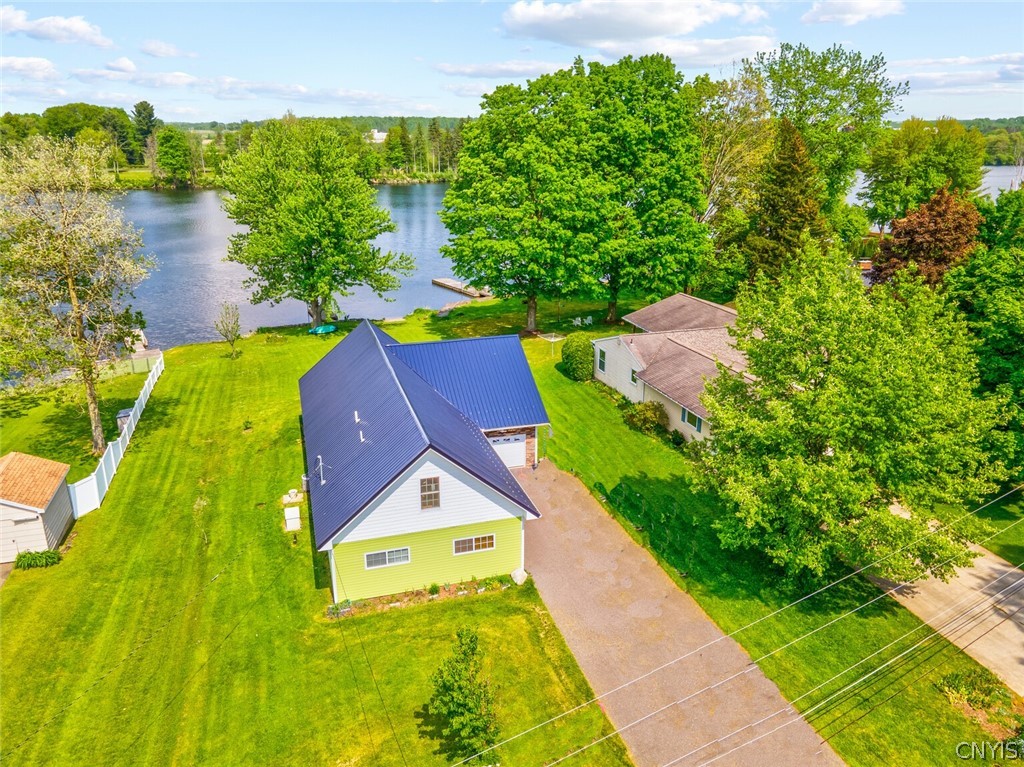