Cortland is a city in Cortland County, New York. The city of Cortland is located near the county's western border and lies between Syracuse and Binghamton. It is surrounded by the town of Cortlandville. Cortland is in New York's Southern Tier region and is known as the Crown City. The zip code for Cortland is 13045. 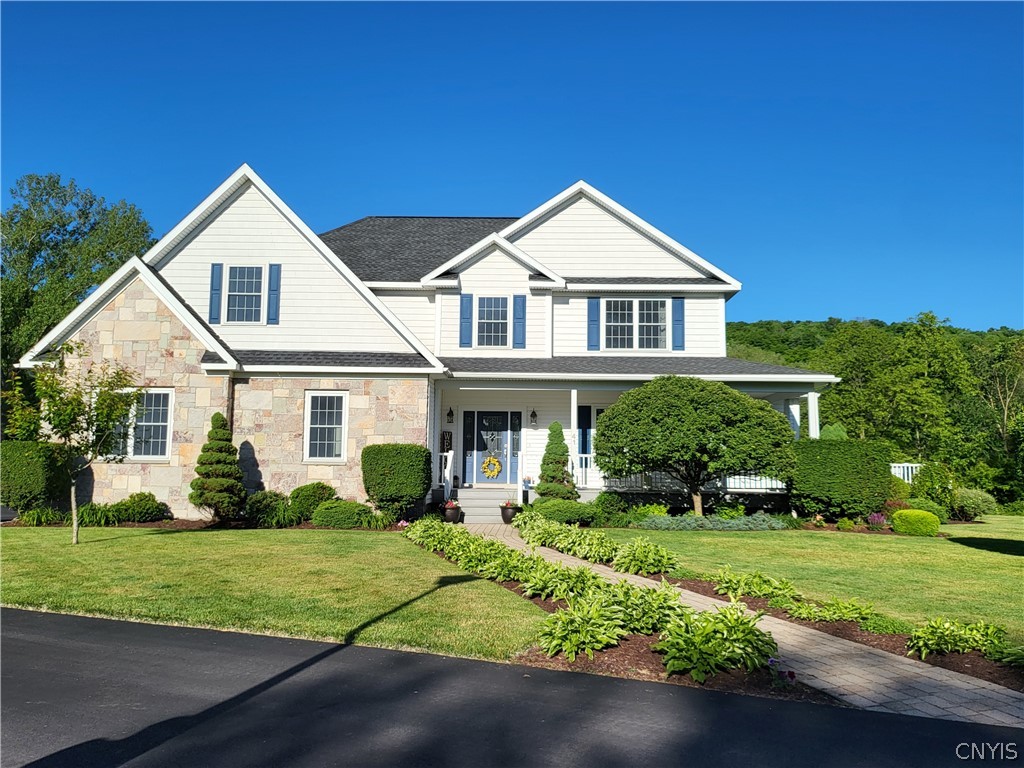 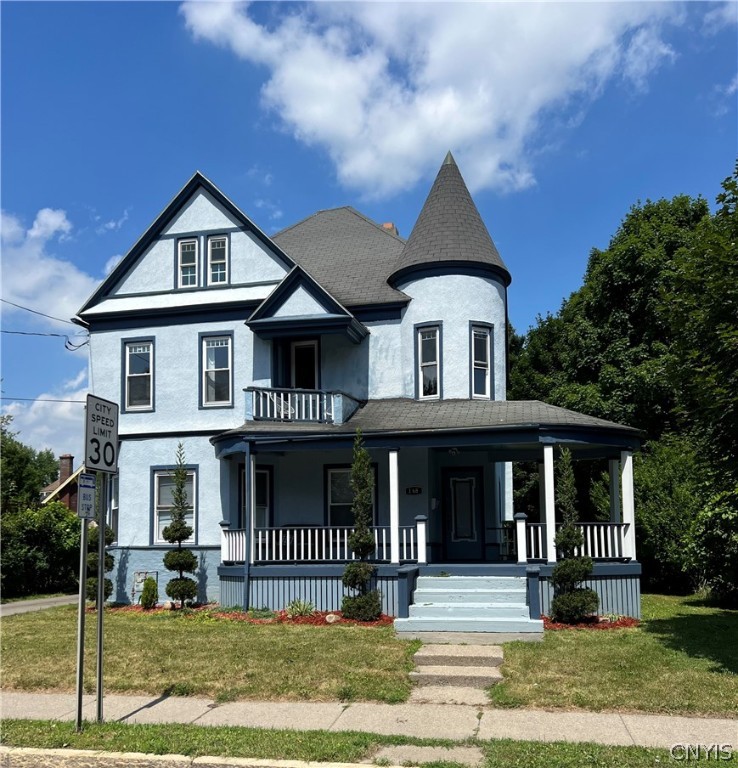 Listing information is provided in part by the Internet Data Exchange (IDX) program of Ithaca Board of REALTORS® MLS. The information on this website is provided exclusively for consumers' personal, non-commercial use and may not be used for any purpose other than to identify prospective properties consumers may be interested in purchasing. This information has been obtained from sources believed to be reliable, but no representations or warranties, expressed or implied, as to the accuracy of the information are being made by Ithaca Board of REALTORS® or