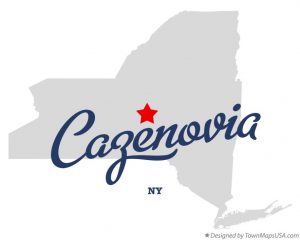 Located on the western border of Madison County, Cazenovia is a town with a village also named Cazenovia. A historic and quaint waterfront community on the shores of Cazenovia Lake. The zip code for this area is 13035.

Cazenovia was established in 1793 by the Towns of Whitestown and Paris before the creation of Madison County. It was founded by an agent of the Holland Land Company, John Lincklaen, and was named after his boss, Theophilus Cazenove. 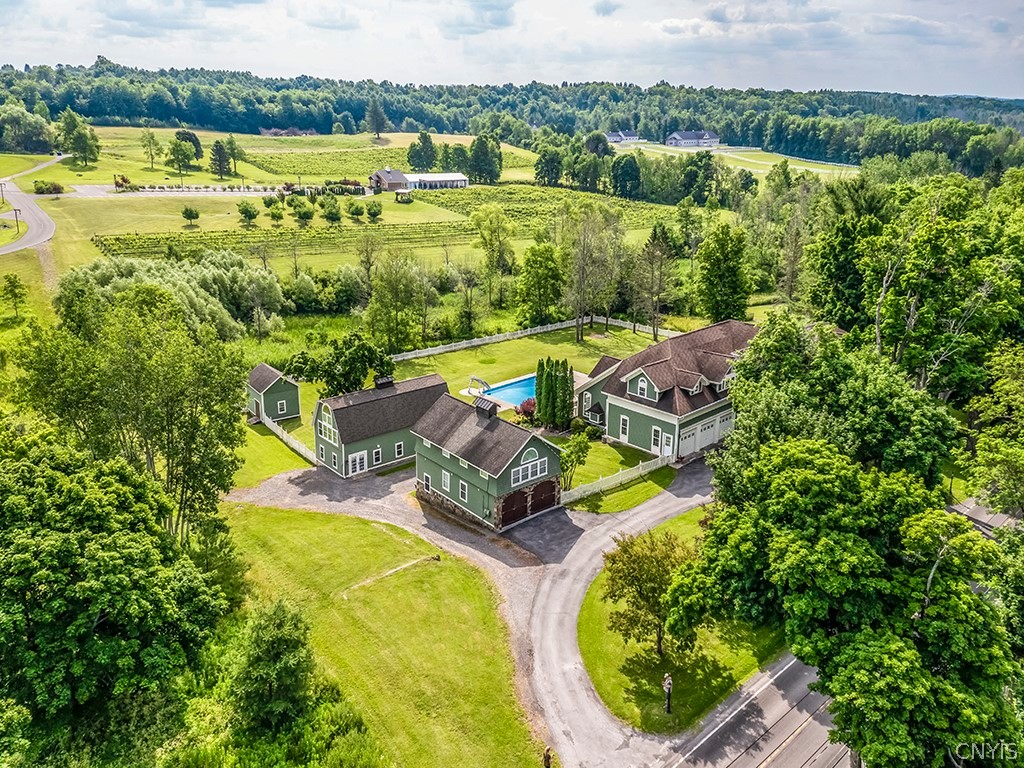