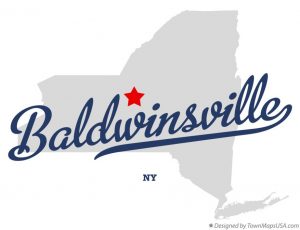 Located on the Seneca River, Baldwinsville is a village in the towns of Lysander and Van Buren in Onondaga County. The Seneca River flows through the village, through the historic downtown area, and forms a section of the Erie Canal.

Baldwinsville was incorporated in 1848 and named after Dr. Jonas Baldwin, who built a dam across the Seneca River to generate energy and a private canal to keep the integrity of the water highway. It initially grew as a local center for a prosperous farming area, with numerous mills along the north and south shores of the Seneca River. In addition to agriculture, Baldwinsville had small factories including Anheuser-Busch. As agriculture and industry have receded, Baldwinsville has evolved into an attractive riverside community.

Find homes for sale and real estate in Baldwinsville NY using the quick searches below. 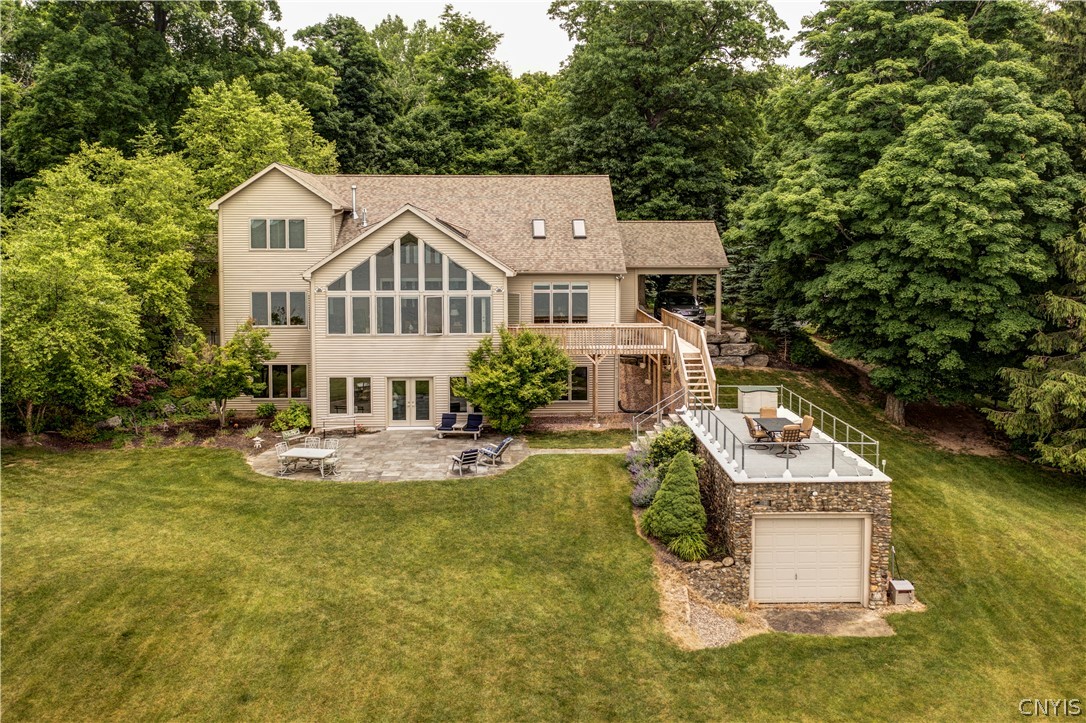