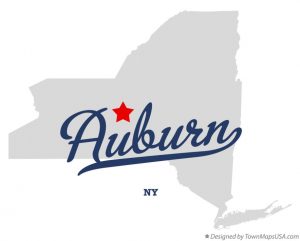 Auburn was founded in 1793 by John L. Hardenbergh during the post-Revolutionary period of settlement of Western New York. Originally known as Hardenbergh's Corners in the town of Aurelius, the settlement was renamed Auburn in 1805 when it became the county seat.

It is most notably the site of the maximum-security Auburn Correctional Facility, as well as the William H. Seward House Museum and the house of abolitionist Harriet Tubman. 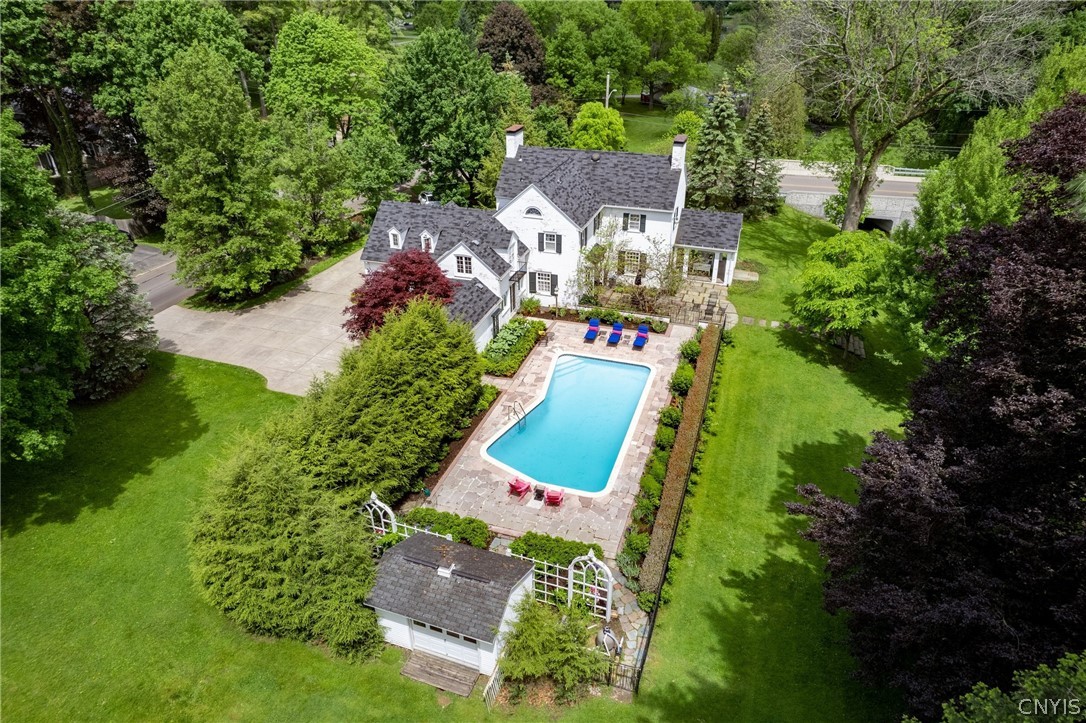 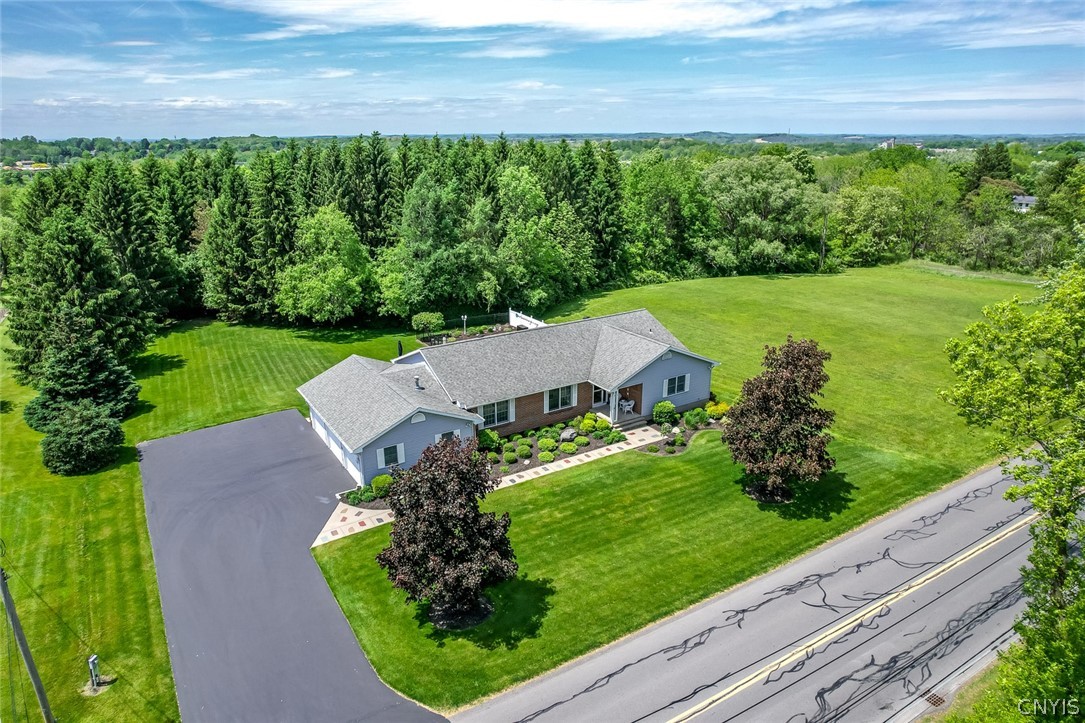 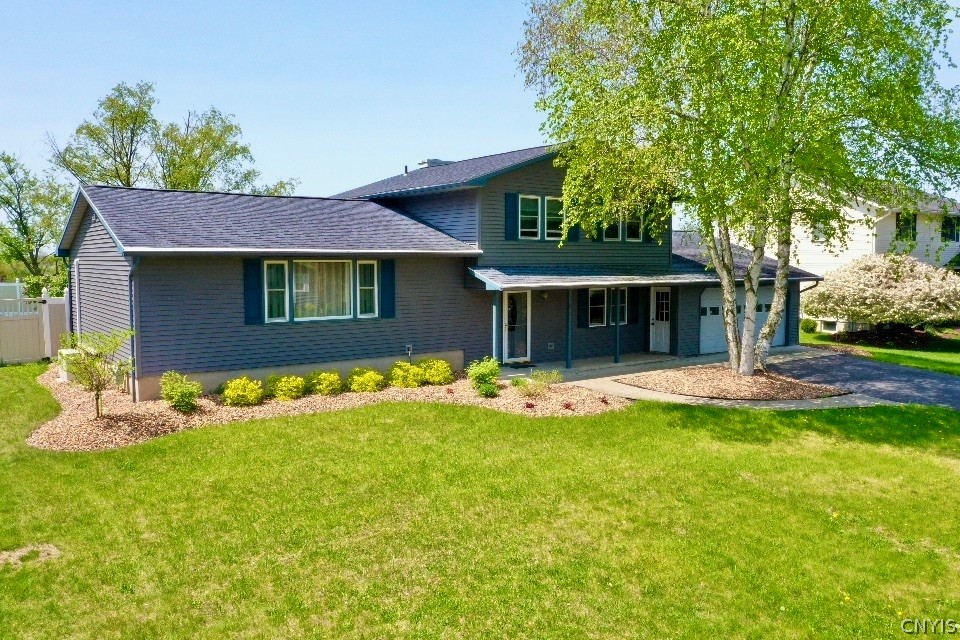